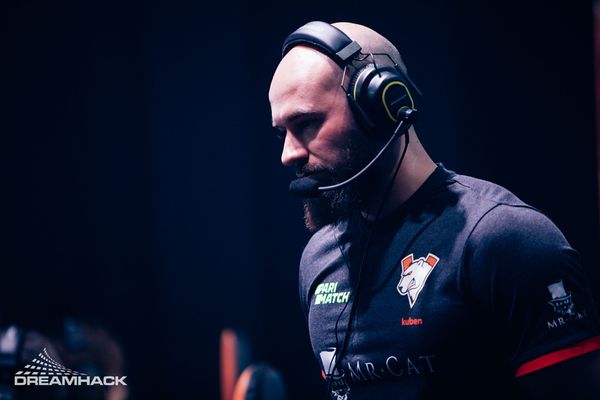 Jakub "kuben" Gurczyński (born July 12, 1988) is a Polish professional Counter-Strike: Global Offensive coach and a former professional Counter-Strike: Global Offensive and Counter-Strike player. Best known for his time in the Golden Five lineup, it was announced in February 2015 that he would emerge from retirement to work as a coach for his former teammates in Virtus.pro. Following this, he coached his former teammates on Virtus.pro through their various iterations, winning numerous tournaments over his nearly five year tenure with the organization.