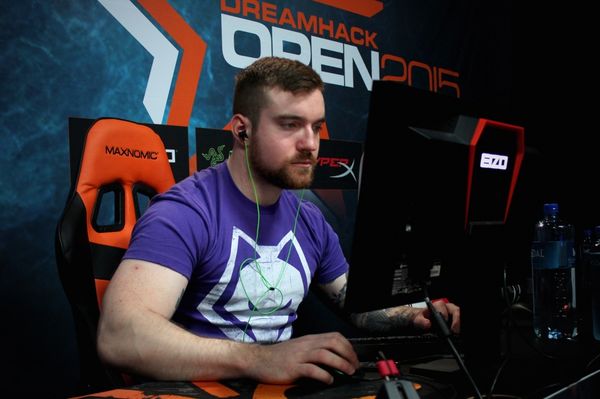 Alex "LeX" Deily is an American Counter-Strike: Global Offensive player. He previously played Call of Duty at the highest competitive level, competing in Call of Duty, Call of Duty 2, Call of Duty 4: Modern Warfare and Call of Duty: Black Ops. He has also competed in Quake and other deathmatch games in the past.

As the Team Captain of Mythic, LeX reached the ESEA-Main finals in back to back seasons before finally winning to reach the Professional level. On February 27th, 2015 Mythic officially signed with a new organization, Luminosity Gaming. After Luminosity Gaming signed ex-Keyd Stars, Lex joined Winterfox, but had since returned to Mythic, rejoining former teammate fl0m, among others. On February 4th, he departed Mythic's CS:GO squad to develop the organization's Battalion 1944 squad. Following the dissolution of Mythic's Battalion 1944 team, LeX returned to CS:GO, joining Whatever It Takes. On April 23rd, 2019 LeX rejoined Mythic.