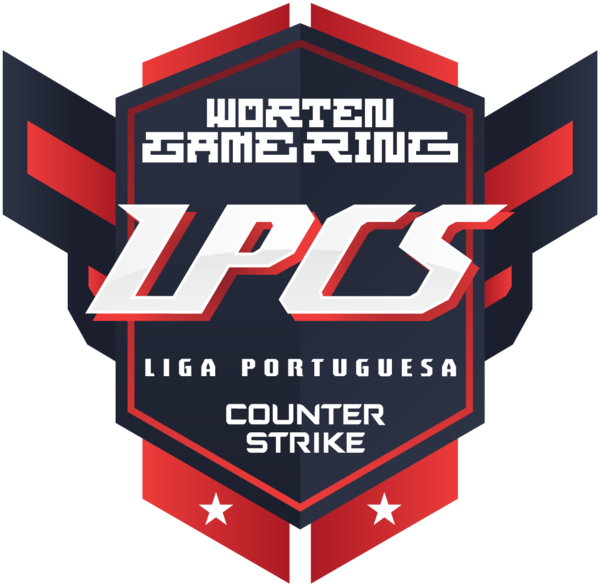 Each season there's 2 splits (Spring and Summer) divided by 2 divions (1st Division and 2nd Division) each with 8 teams competing. The first season started on January 28th, 2019.

On October 13th, 2019, Inygon revealed the OMEN Atlantic Challenge with the Season 1 champion getting direct invite to the tournament. [2] eXploit Esports took down Offset Esports to get the desired spot in the international tournament.

The Spring Split of the 1st Season was marked by 2 cases of matchfixing, one involving Team Andaime's player

Stavie[3] and the other involving Group Up Esports' player

The Summer Split was marked by the disqualification of Grow Up Esports[6] and the withdrawal of K1CK. [7]

On December 23rd, 2019, Inygon revealed a new league format. This new format consists in a single division with 4 groups of 4 teams each played on LAN. All teams from last season of both divisions got a direct invite for this new format. [8]