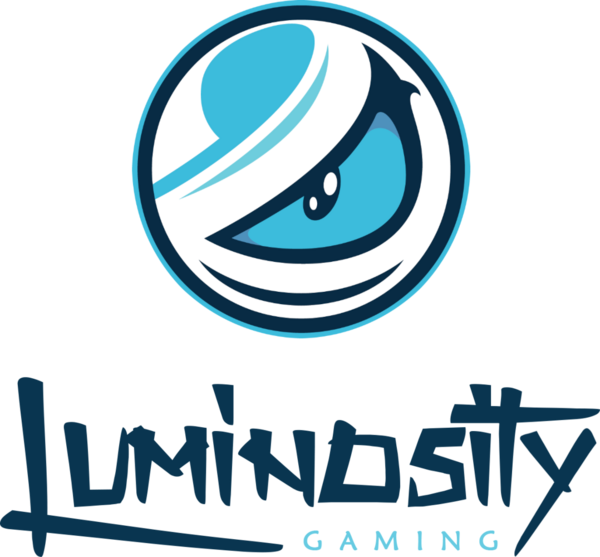 Luminosity Gaming (often abbreviated to LG) is a Canadian esports organization. It was founded in February 2015 by Steve Maida. [1] The organization is also involved in the Overwatch League with the operation of the Vancouver Titans.