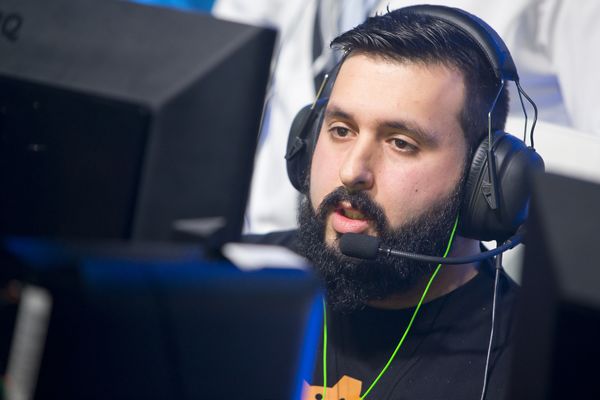 Mohamad "m0E" Assad (born September 7, 1986) is a Palestinian-American former professional Counter-Strike: Global Offensive player and former Counter-Strike: Source player who achieved popularity (or notoriety) mostly for his rage-heavy Twitch stream. He is the older brother of Minim0E. He was most recently a player for Echo Fox, but stepped down. He remained a co-owner and general manager of the team until its dissolution. [1] He is currently a Full-Time Twitch Streamer.