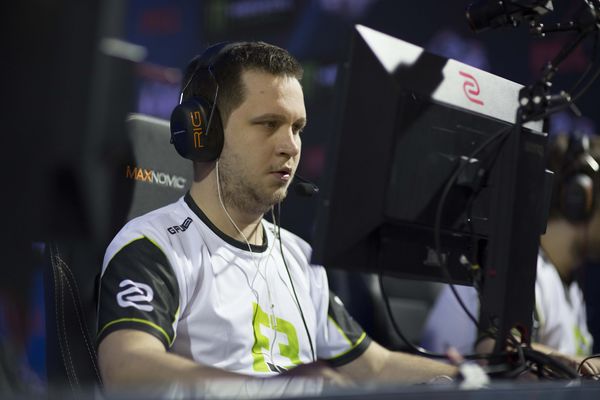 Yehor Vadymovych "markeloff" Markelov (born February 12, 1988) is a retired Ukrainian professional Counter-Strike: Global Offensive and Counter-Strike player. He is widely regarded as one of the greatest AWPers and players in the history of Counter-Strike who revolutionized AWPing with his extremely aggressive playstyle that focused heavily on entry-kills.

Purchases made using the retail links on this page may earn Liquipedia a small commission.
Retrieved from "https://liquipedia.net/counterstrike/index.php?title=Markeloff&oldid=1851739"
Categories:
Hidden categories: