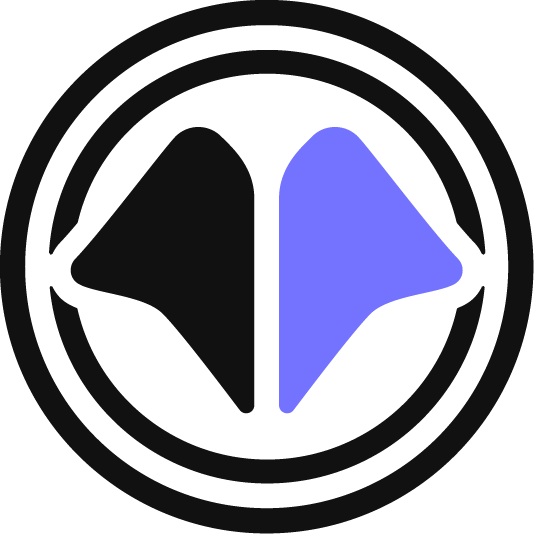 Millenium is a French team originally from Dark Age of Camelot, then World of WarCraft. During the WoW era, they developed their structure into a multigaming clan with Counter Strike and WarCraft III. They have StarCraft II, League of Legends, Star Wars the Old Republic, CS:GO, and CS 1.6 female sections. Their gaming channel, MilleniumTV, is more diversified and has active partnerships with a lot of French shoutcasters and content creators of different games (minecraft, SSF4, poker, etc.).