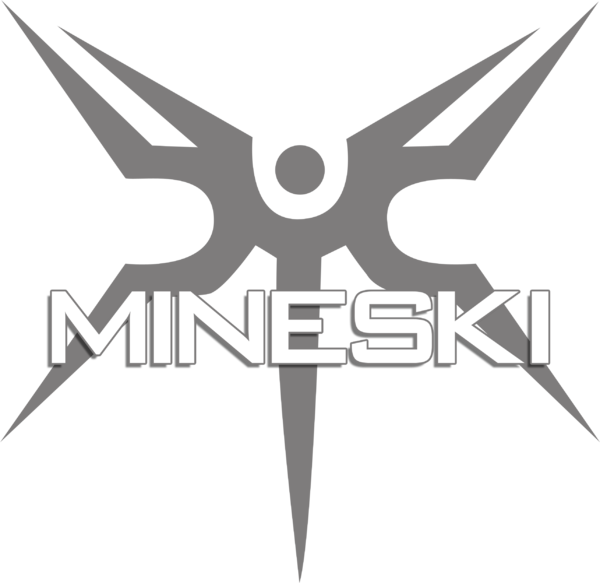 Mineski (often abbreviated as Mski) was a Filipino esports organization that was founded in 2007, mainly known for their competitive DotA and Dota 2 background. The organization created their own Counter-Strike: Global Offensive team at the start of 2016, signing the core members of Kingsmen. On July 3rd, 2018, the team disbanded and Mineski exited the competitive CS:GO scene. [1]