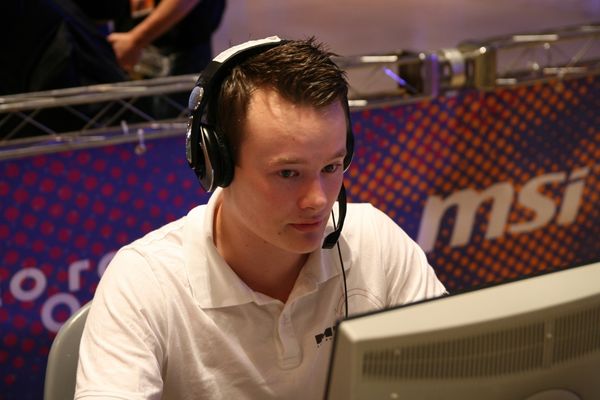 Oliver "minet" Minet (born November 9, 1991) is a Danish professional Counter-Strike: Global Offensive player and former professional Counter-Strike 1.6 player who currently plays for Spirit of Amiga. He is primarily recognized for his time in the Danish team mTw, wherein he played from 2009 until 2011, when he temporarily retired before returning to competitive play in Global Offensive in February 2015.