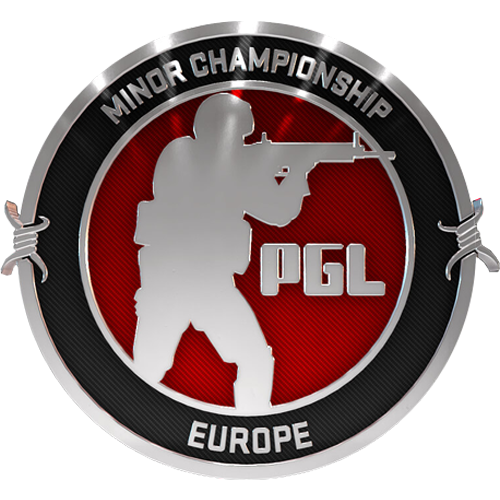 PGL Studios hosts the European Minor Championship for the Atlanta 2017 Major in Bucharest on November 4-6, 2016. Eight teams will be playing for the two spots in the next Major which will take place on January 22-29, 2017 in Atlanta. The eight participants in the European Minor Championship will be selected by invites and online qualifiers which will be played on October 18-21, 2016 [1].