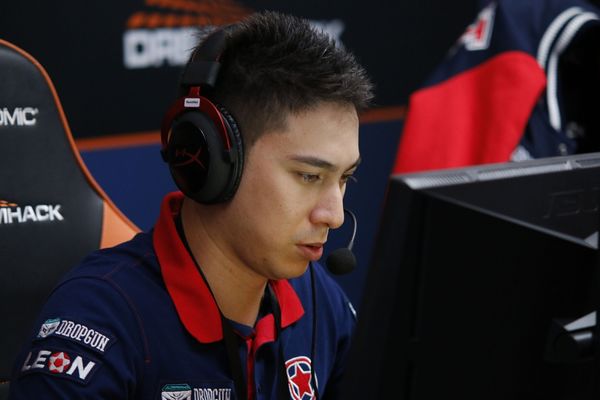 mou's game of choice prior to Global Offensive was CS 1.6, where he played in teams like k23[1] and NEXT.kz[2]. Despite a few LAN appearances with these teams, he did not yet attain a lot of international fame during his time in 1.6.

Whilst representing NEXT in the earlier game, mou was rated the 5th best AWPer (tied with Jarosław "pasha" Jarząbkowski of ESC Gaming) of WCG 2011 with 62 kills and a total KPR of 0.2 with the weapon.[3]

In Global Offensive, mou's tenure includes squads such as ELTZ!, XPLAYERS and Exgaming (also known as "CheckSix eSPORTS"), in the lattermost of which he began gaining widespread recognition due to his keen AWPing almost holding a carry role within the team.

In March 2015, his performance had attracted the CIS-based squad of HellRaisers, wherein he reunited with former 1.6-era teammate AdreN. After a few weeks' worth of convincing performances in the role of a stand-in, he ended up replacing the now-Natus Vincere member flamie on a permanent basis. He continued playing the position of the AWPer, something that had become somewhat of a weakness for the HR team since s1mple's departure earlier on in the year.

In April, it was announced that the whole HellRaisers squad would relocate to Kiev in early May.[4]