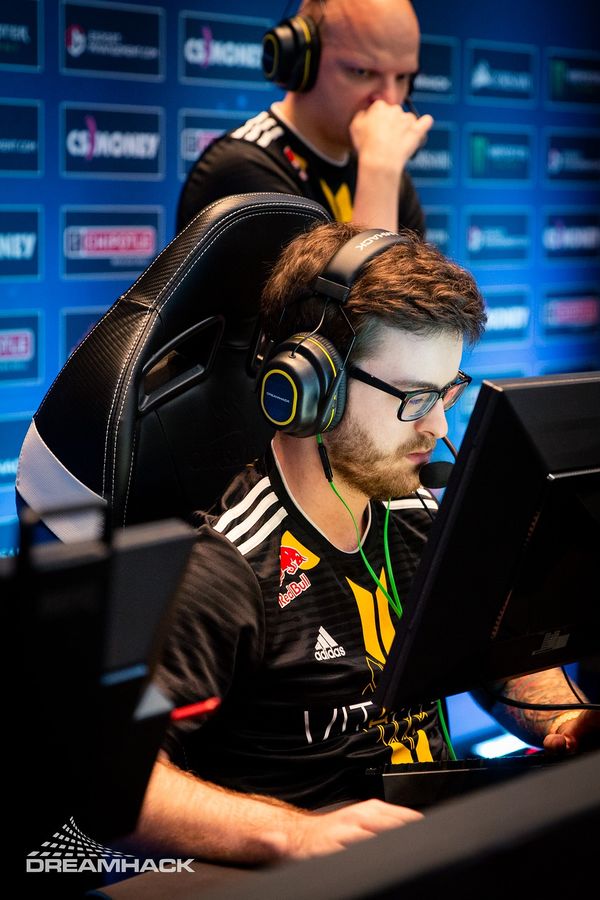 Nathan "NBK-" Schmitt (born June 5, 1994) is a French professional Counter-Strike: Global Offensive and former professional Counter-Strike: Source player. He is one of the best-known Global Offensive players of all time, both internationally and in France, for having played on numerous successful French lineups, including VeryGames, Titan, two-time major-winning LDLC and EnVyUs, G2 and Vitality, since the early days of the game. He currently plays for OG as an entry fragger, a roster he formed with Aleksib in December 2019, three months after his release from Vitality.