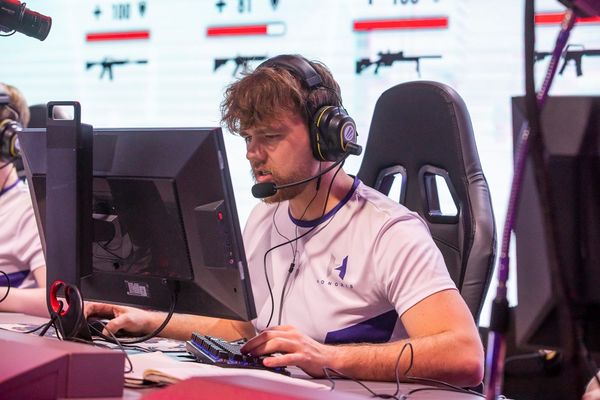 Filip "NEO" Kubski (born June 15, 1987) is a Polish professional Counter-Strike: Global Offensive and former professional Counter-Strike player who currently plays for HONORIS. He is widely considered as one of the greatest, if not the greatest, Counter-Strike players of all time. He was part of the very successful Polish Golden Five lineup that won WCG three times, ESWC twice, and IEM World Championship twice. In CS:GO, NEO was a member of the longest-standing roster in its history that gathered notable victories at EMS Katowice 2014, ELEAGUE S1, and DH Las Vegas 2017 under the Virtus.pro banner.