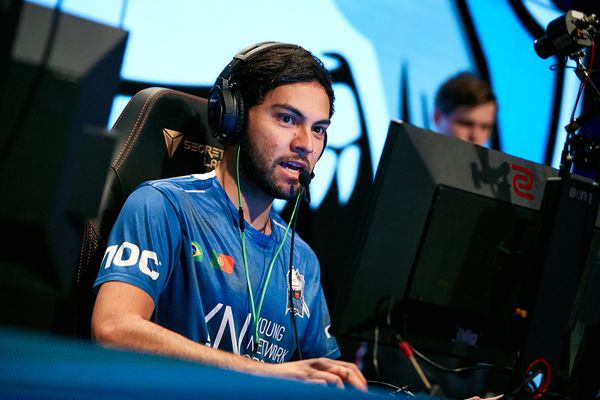 He started playing Counter-Strike in 2004, and has been representing Brazil since then. nak transitioned into all iterations of the game following 1.6, making his debut in Counter-Strike: Source for mibr in late 2007, and as a coach for Luminosity Gaming in Counter-Strike: Global Offensive in 2015.