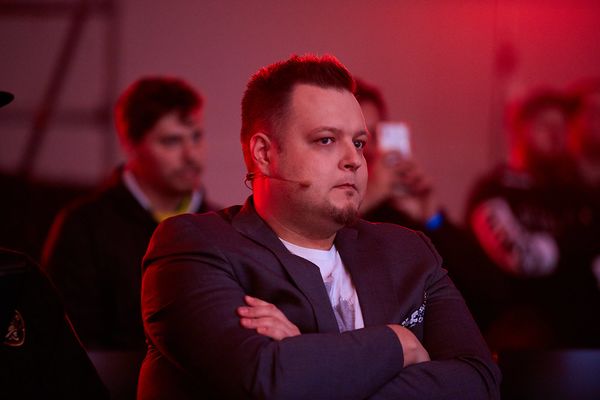 One of the most experienced players still involved within the scene, Leppänen has been around since Counter-Strike's inception and has since then played competitively on and off in various teams. He called an end to his fifteen-year career as a player in late April 2015,[1] and days later it was announced that he would begin coaching Ninjas in Pyjamas.[2] On August 28th, Ninjas in Pyjamas released him as a coach.[3]