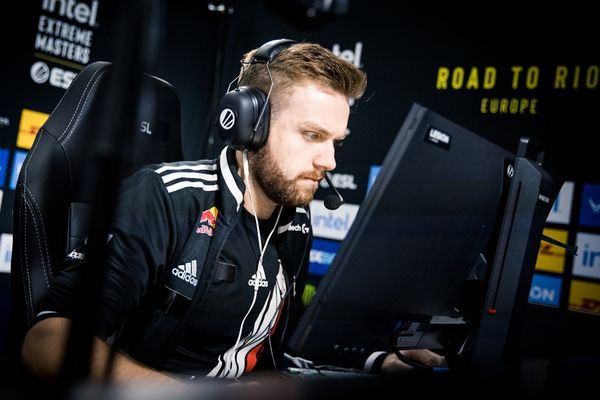 Nikola "NiKo" Kovač (formerly known as NiKolinho and nIKOLINHO) (born February 16, 1997) is a Bosnian Serb professional Counter-Strike: Global Offensive player for G2 Esports and a former semi-professional Counter-Strike player. He is Nemanja "huNter-" Kovač's cousin. NiKo is widely considered as one of the most mechanically gifted players in Global Offensive and has been in contention for the title of the best player in the world at multiple periods throughout his career.

Purchases made using the retail links on this page may earn Liquipedia a small commission.
Retrieved from "https://liquipedia.net/counterstrike/index.php?title=NiKo&oldid=2401543"
Categories:
Hidden categories: