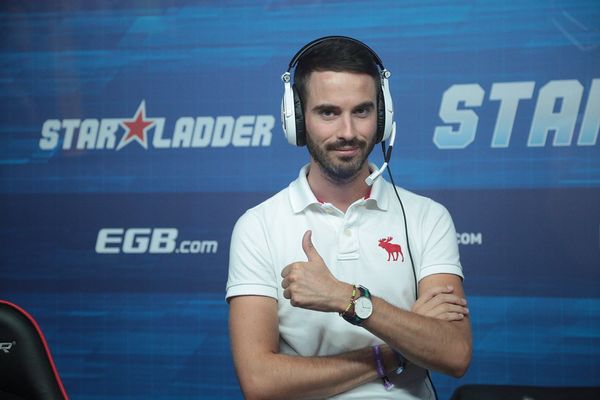 Jérôme "NiaK" Sudries (born January 12, 1989) is a French professional Counter-Strike: Global Offensive and former professional Counter-Strike: Source manager for G2 Esports. NiaK has been managing French teams actively since 2009, first starting with the VeryGames roster in Source, and then continuing with the organization upon the transition to Global Offensive. He managed the team until he joined Titan in 2014, only to be added to the G2 Esports lineup in early 2016. After SmithZz transitioned back to the active lineup in early 2018, NiaK undertook the coaching role throughout that year. [1] Lackluster results led to maLeK being signed as the roster's head coach, as NiaK transitioned to being the team's full-time manager.