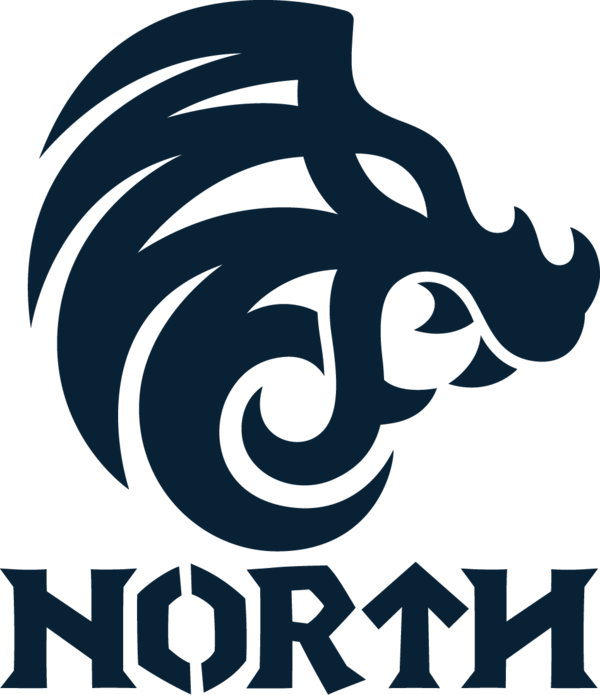 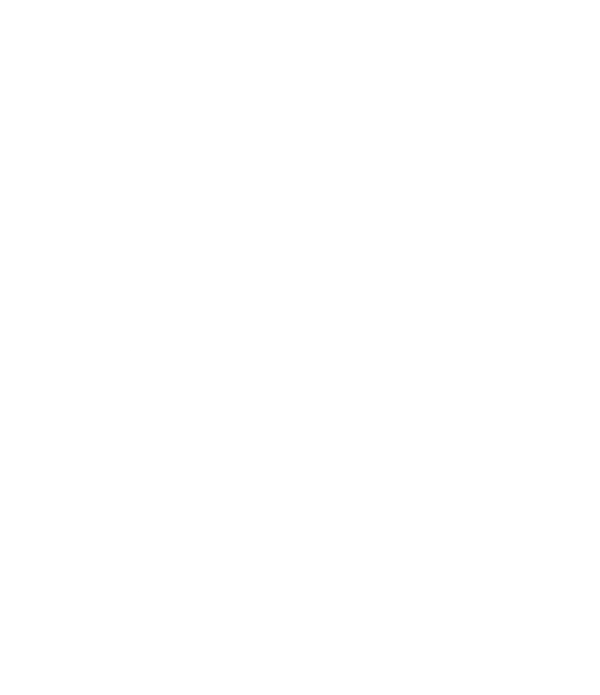 North was a Danish esports organization and the esports affiliate of F.C. Copenhagen and Nordisk Film, founded in January 2017. It ceased operations in February 2021, citing the COVID-19 pandemic and lack of investors as reasons for the decision. [1]