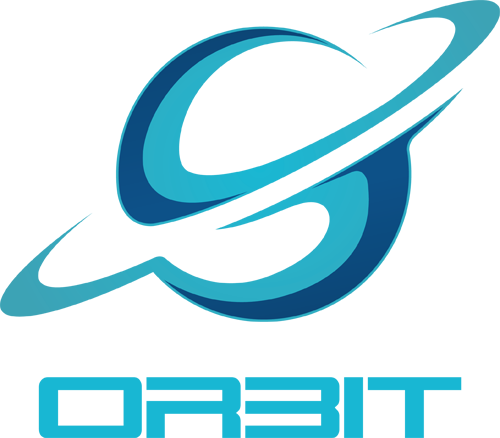 Orbit Esport (formerly Team Orbit) was a Swedish eSports organization, primarily known for their Call of Duty team. Originally founded in 2013, Orbit made their first foray into Counter-Strike by picking up the Swedish squad originally known as UnWanted.

Orbit, the eSports organization was created in early 2012, but before the official opening of the club, Orbit was known as “Diversity”, a casual gaming community for anyone and everyone. The change from a gaming community to a gaming club was all down to Patrik Andersson (CEO of Orbit) wanting to create something that could grow and become into something amazing. With that change to become an eSports organization, Diversity become into Orbit with a new logo.

Orbit originally started as a Call of Duty only organisation and ultimately was the reason Orbit is as large as it is today. The first success Orbit had was as the UK LAN event EGL 11 held in London. The squad, Orbit.Blueprint (Consisting of JORD, JTee, Mohog and Watson) were the true underdog story of the event placing 3rd. This is when Orbit got the recognition they deserved after a whole year of waiting.

After this success, Orbit were held in high esteem in the eSports scene, going into Call of Duty: Ghosts they had the team Joshh, Jake, LXT and Vintage. This team later on went to attend UMG Philadelphia but fell short in the loser’s bracket. After this, the team was dropped and Orbit went searching for a new team to fill their shoes.

The success for Call of Duty didn’t stop there though, a new team consisting of Bounce, EndurAA, Jacko and Lewis was able to qualify for the Call of Duty Championships but we’re not able to succeed to bracket play and placed Top 16.

After 2 years with only Call of Duty Orbit was able to successfully expand into the eSports community, firstly they picked up highly skilled CS:GO team UnWanted in late 2014 consisting of SKYTTEN, pyth, maxie, Jumpy and roque that succeeded greatly and even placed Top 6 at CS:GO S-Tier event; The Gfinity Spring Masters.

In 2016, Orbit received a new investment that makes the organization become a new company based in Gothenburg (Sweden) called Orbit eSport AB. [1]