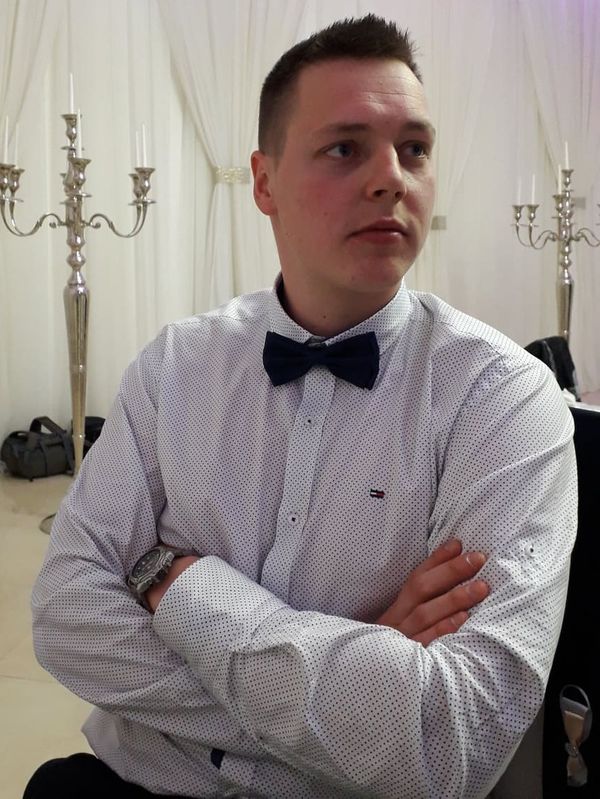 oversiard has been involved within esports since 2012, originally starting out as a StarCraft II player competing mostly in Slovenian tournaments. His nickname over comes from a play on the name Overlord, a Zerg supply unit from the game StarCraft II, first as OverSiard and eventually progressing into just over. He joined Connecting Slovenia in the same year and began commentating on weekly Go4SC2 and other open IP tournaments featured on TeamLiquid.net as well as national tournaments and promotional events. As part of Conn.Si he helped organize national offline and online tournaments on regular basis and later from 2013 regional and worldwide tournaments. During this time he was invited to work for Gfinity as an admin and referee for their offline monthly tournaments. He also worked on the Gfinity G3 event and subsequent monthly events afterwards as one of their primary admins and referees. He commentated his first Counter-Strike: Global Offensive tournament in 2017.