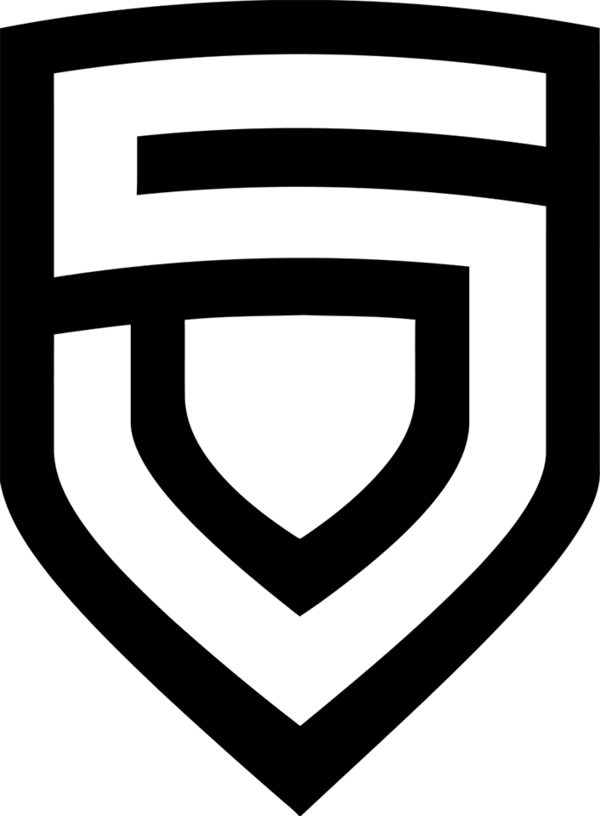 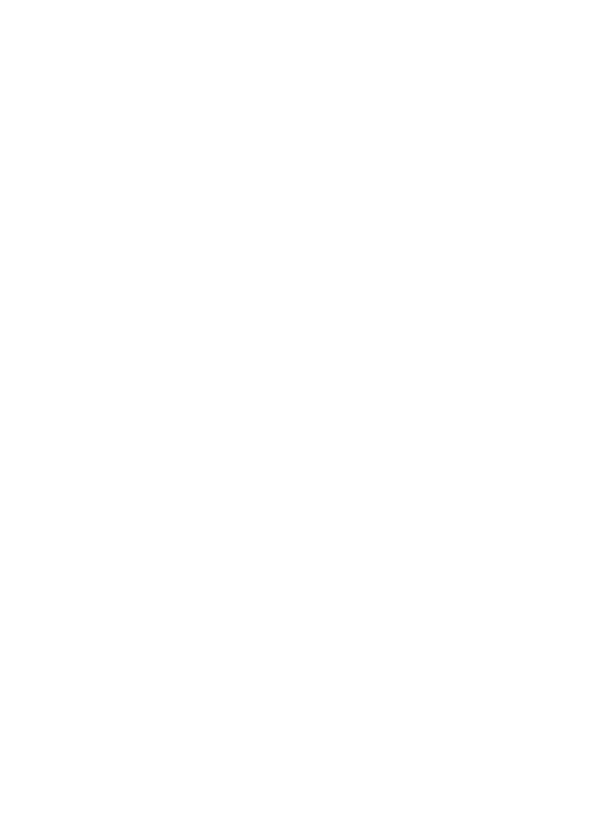 PENTA Sports is a German esports organization, founded in 2013 and officially launched on the 5th January 2014. The organization is the result of cooperation between Concordia Gaming, diamondZ e.V., KomaCrew e.V., KD-Gaming e.V. and logiX e.V. [1]