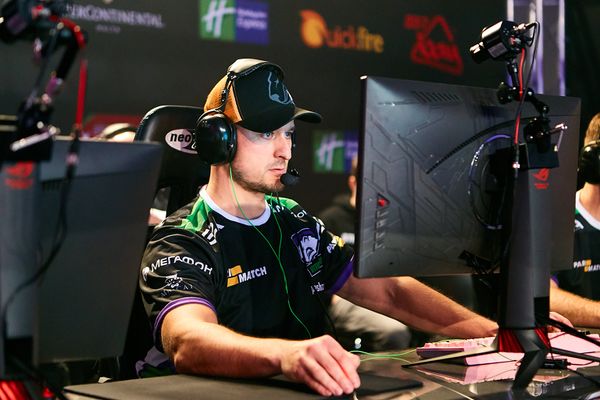 Jarosław "pashaBiceps" Jarząbkowski (born April 11, 1988) is a retired Polish professional Counter-Strike: Global Offensive and Counter-Strike player who currently streams for Team Liquid. He was part of the famous Polish player group Golden Five, who were arguably one of the most successful teams in Counter-Strike and on top in terms of earnings.

Purchases made using the retail links on this page may earn Liquipedia a small commission.
Retrieved from "https://liquipedia.net/counterstrike/index.php?title=PashaBiceps&oldid=2307800"
Categories:
Hidden categories: