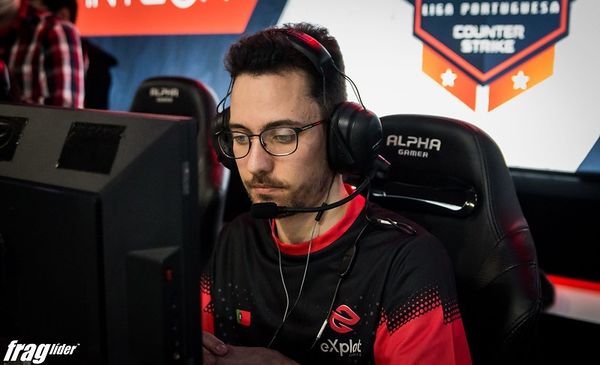 Filipe "Pizituh" Pires started playing Counter-Strike in 2007 and played until 2012. With the end of Counter Strike 1.6 in 2012 Pizituh started playing League of Legends instead. He played LoL for 10 months and reached Diamond 1. In 2013 he sold his LoL account and started playing CS:GO.

Purchases made using the retail links on this page may earn Liquipedia a small commission.
Retrieved from "https://liquipedia.net/counterstrike/index.php?title=Pizituh&oldid=1844855"
Categories:
Hidden categories: