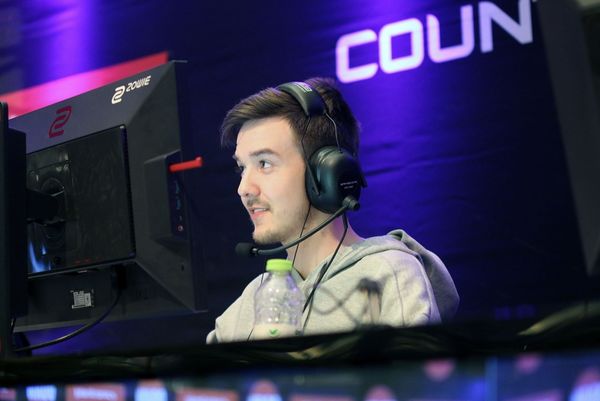 Markus "pronax" Wallsten (born June 24, 1991) is a retired Swedish professional Counter-Strike: Global Offensive and Counter-Strike player. He is most known for his incredible reading of the opponent, leading his former Fnatic squad to three Major championships. In 2016, a year after leaving Fnatic, he became an in-game leader for his self-made organization GODSENT, before leaving due to the organization ceasing operations on June 21, 2018. In September 2019, he returned to manage GODSENT's Global Offensive team after the organization merged with The Final Tribe.

Purchases made using the retail links on this page may earn Liquipedia a small commission.
Retrieved from "https://liquipedia.net/counterstrike/index.php?title=Pronax&oldid=2408925"
Categories:
Hidden categories: