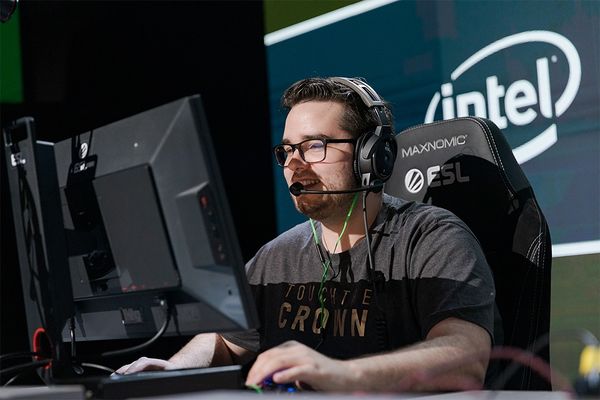 At the start of his Global Offensive career, Stephan played for various German second tier teams such as iPLAY, EnRo GRIFFINS and Berzerk. On the 22nd of August, 2014, he joined PENTA Sports' second squad. [1]