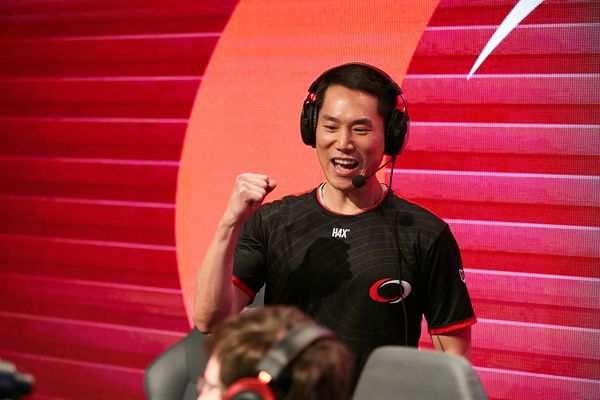 After a long period away from the game, he was announced as the coach of MVP Project. After the disbandment of MVP Project he moved over to their sister team, MVP PK where he continued to coach, later taking on the role of marketing and partnerships within the MVP organisation after being replaced by termi as head coach. He later continued his work in compLexity and Cloud9 before taking a break from the game in May 2019.