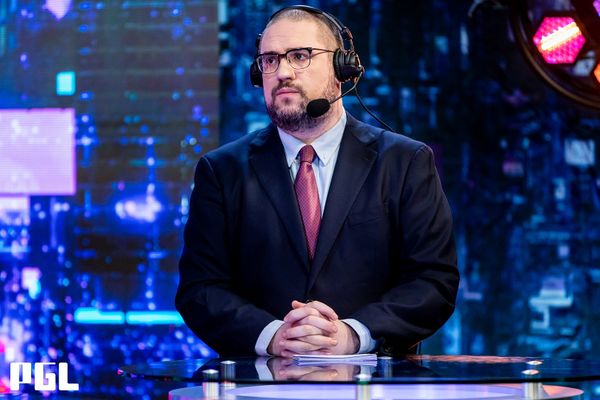 Richard Lewis (born January 11, 1982) is a British veteran esports journalist, tournament host, caster, and analyst. He is best known for breaking the North American match fixing scandal and publishing a piece that resulted in the CEO of Ninjas in Pyjamas resigning after his failure to pay NiP players' tournament winnings. In Counter-Strike: Source, Lewis also exposed the infamous vent.exe cheat - a nearly undetectable cheating tool that could be used on LAN matches. He regularly collaborates with Thorin, most notably on Return of By The Numbers, the successor to By the Numbers. Lewis currently resides in Birmingham, United Kingdom.