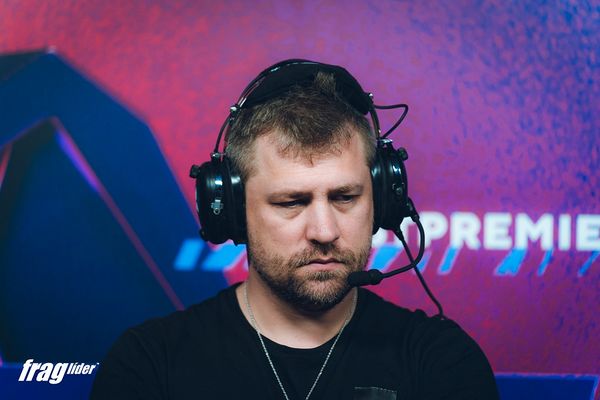 Robert "RobbaN" Dahlström (born January 5, 1985) is a Swedish professional Counter-Strike: Global Offensive coach and former manager for FaZe Clan, and a retired professional Counter-Strike player. RobbaN is well-known for his time in Swedish teams such as Begrip Gaming, Ninjas in Pyjamas, and SK Gaming, where he played with teammates such as Christopher "GeT_RiGhT" Alesund, Patrik "f0rest" Lindberg, Marcus "Delpan" Larsson and Johan "face" Klasson, among others. In 2016, he returned to the scene to coach FaZe Clan's Counter-Strike: Global Offensive team, later moving to a managerial position in January 2019.