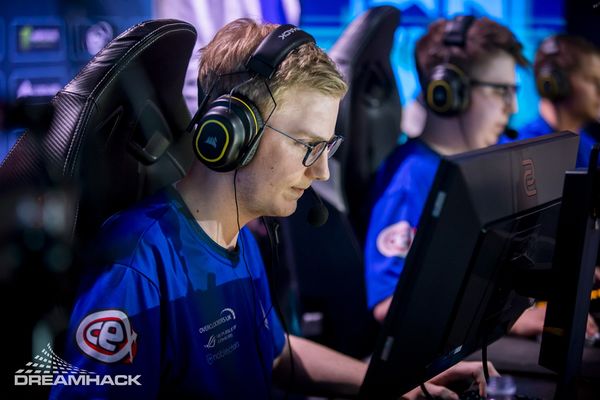 On May 11, 2013, robiin received a VAC ban for CS:GO after the system detected a false-positive due to robiin's use of a cheat for The War Z. Since then he was banned from all Valve sponsored events - he however was able to attend DreamHack Winter 2013 with Xapso during his VAC banned period since Valve did not have any rules in place against VAC banned players at the time. On September 6, 2018 at the conclusion of Valve's investigation, he was unbanned and is now allowed to play in all Valve sponsored events again. [1]

Purchases made using the retail links on this page may earn Liquipedia a small commission.
Retrieved from "https://liquipedia.net/counterstrike/index.php?title=Robiin&oldid=1898827"
Categories:
Hidden categories: