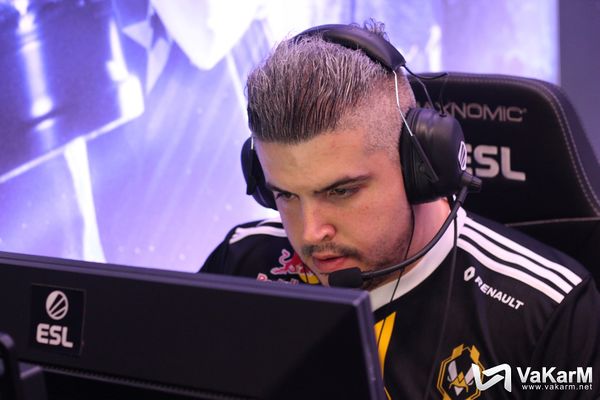 Cédric "RpK" Guipouy (born August 12, 1989) is a retired French professional Counter-Strike: Global Offensive and Counter-Strike: Source player. He retired from playing professionally in September 2021, aiming to start a business in the automobile industry. [1] Throughout his 14 year-long career he played on world-famous French teams, such as Team Vitality, Team Envy, G2 Esports, Titan, VeryGames, and Epsilon eSports.

Purchases made using the retail links on this page may earn Liquipedia a small commission.
Retrieved from "https://liquipedia.net/counterstrike/index.php?title=RpK&oldid=2307722"
Categories:
Hidden categories: