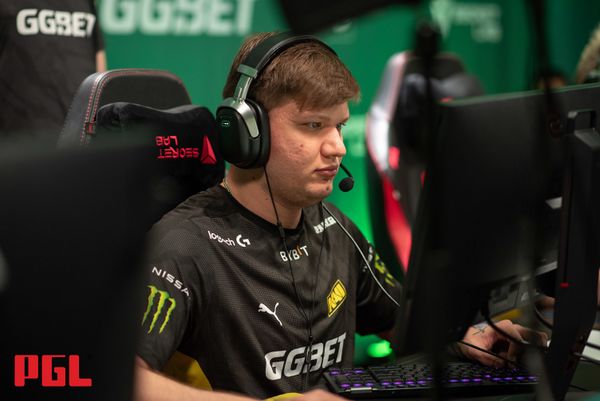 Oleksandr "s1mple" Kostyliev (born October 2, 1997) is a Ukrainian professional Counter-Strike: Global Offensive player who plays for Natus Vincere as the AWPer. Widely considered as one of the greatest CS:GO players of all time, he has won 19 HLTV MVP medals, a Major and an Intel Grand Slam trophy, among other numerous S-Tier trophies, and has been crowned as the best player of 2018 and 2021, and a runner-up for the best player of 2019 and 2020. [1][2][3][4]

Purchases made using the retail links on this page may earn Liquipedia a small commission.
Retrieved from "https://liquipedia.net/counterstrike/index.php?title=S1mple&oldid=2244896"
Categories:
Hidden category: