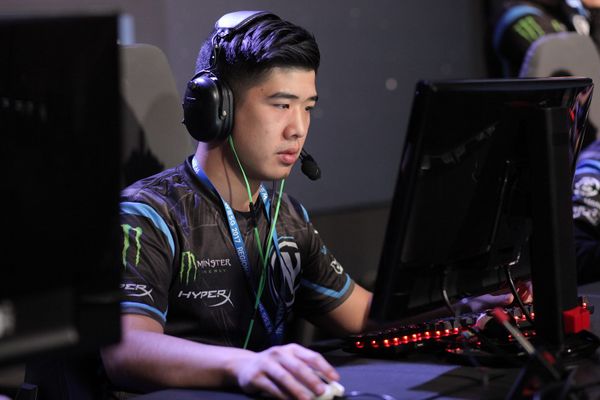 Christophe "SIXER" Xia (born April 21, 1991) is a French professional Counter-Strike: Global Offensive and former Counter-Strike player. He is currently playing for Team LDLC. He was originally a rifler for the Team Envy lineup upon swapping teams with DEVIL in September 2016, who moved to Millenium in his place. Upon NBK-, kennyS and apEX's departures to the French superteam of G2 Esports in February of 2017, he became the team's main AWPer and was also passed down the AWP from kennyS named the "Magic Stick".

Purchases made using the retail links on this page may earn Liquipedia a small commission.
Retrieved from "https://liquipedia.net/counterstrike/index.php?title=SIXER&oldid=1818896"
Categories:
Hidden categories: