For the Australian Player, see sK. 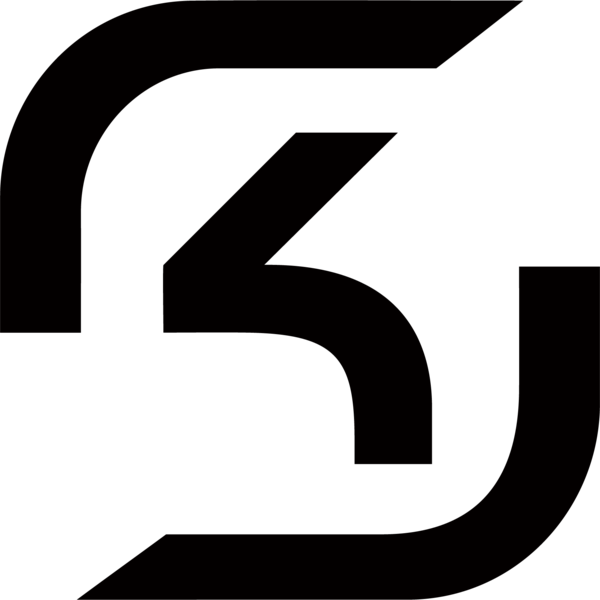 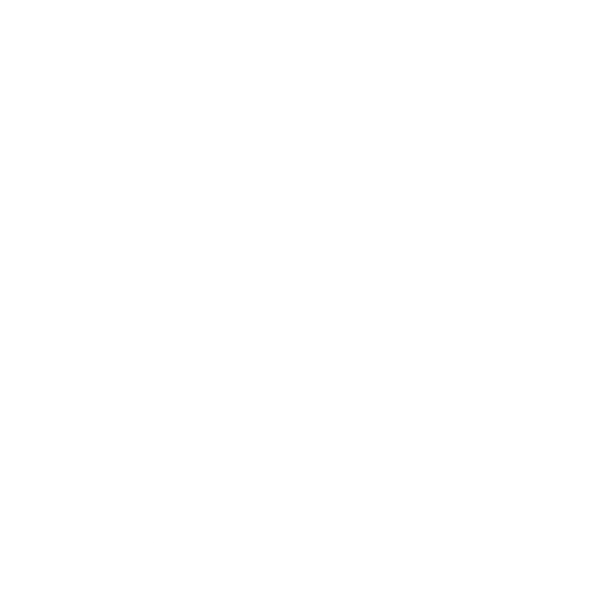 SK Gaming is a German esports organization. Founded in 1997 under the name "Schroet Kommando" in Oberhausen, Germany, it has since then grown into one of the largest and most well-known eSports organizations in the world, and they are primarily known for their hugely successful Counter-Strike and Counter-Strike: Global Offensive rosters.