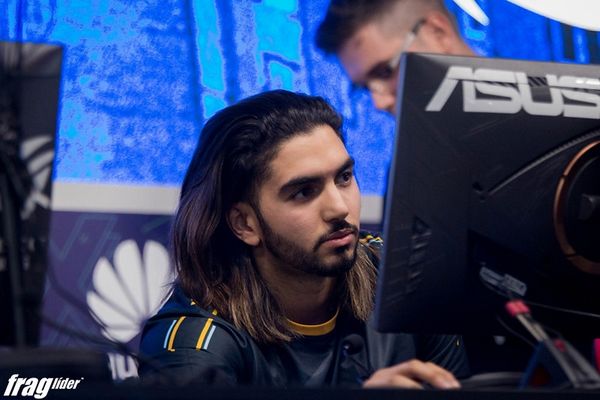 Adil "ScreaM" Benrlitom (born July 2, 1994) is a retired Belgian professional Counter-Strike: Global Offensive and Counter-Strike: Source player of Moroccan descent. Over the course of his career, he has played on several top French squads including VeryGames, Titan, Epsilon eSports, G2 Esports, and Team Envy, before retiring on August 7, 2020 to pursue a career in VALORANT. ScreaM is Nabil "Nivera" Benrlitom's older brother.

Purchases made using the retail links on this page may earn Liquipedia a small commission.
Retrieved from "https://liquipedia.net/counterstrike/index.php?title=ScreaM_(Belgian_player)&oldid=2307526"
Categories:
Hidden category: