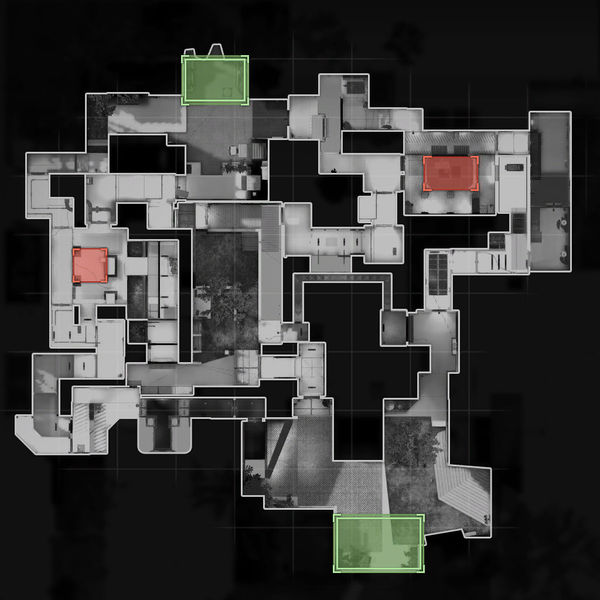 The original version, de_season, was released for CS:S in 2007 by Ted "cashed" McIlwain. He created an updated version for CS:GO and released it to the Workshop on February 8, 2013. On October 5, 2014 a completely remade Version of the map was released to the Workshop by FMPONE in collaboration with the original author. The map has since appeared in Operation Vanguard and Operation Bloodhound.

Terrorists are trying to disrupt the research of the controversial Season Corporation.