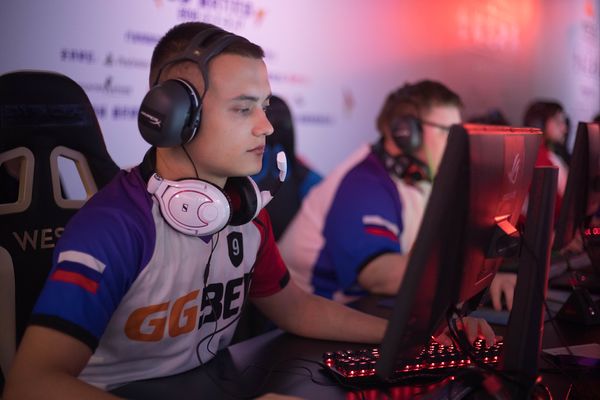 Denis' first teams formed back during the Counter-Strike 1.6 days, playing for fbgaming, USSR, and place2play. He, as well as Anton "kibaken" Kolesnikov, had been an active participant in Moscow's eSports community. seized and the USSR team reached the MSiBeatit! Russian quarterfinals in 2011 and won Tech labs Cup Ukraine with place2play. In his last LAN tournament of CS 1.6, ASUS Final Battle of the year, Denis and his 12.12.12 reached the semifinals.

In Counter-Strike: Global Offensive, when Na'Vi was looking to fill their two vacant places, seized's candidature was considered, as he had often substituted for a missing player on the team. He played in online leagues as a replacement for Yegor "markeloff" Markelov. Although he was a lurker, his skills were well-rounded, occasionally fulfilling the role of a secondary AWPer.

In late 2017, Natus Vincere acquired Danylo "Zeus" Teslenko and Mykhailo "kane" Blagin from Gambit Esports following a series of poor results, while seized returned to active duty after being briefly benched. Although the change was planned to fix their lack of leadership, results were still poor and seized requested to leave the team. In November of 2017, Denis "electronic" Sharipov left FlipSid3 Tactics to join Na'Vi, and seized went the opposite way on loan.

In February, 2018, seized joined Gambit Esports on trial. [1] After a series of unsuccessful performances, seized was benched and put on the transfer list. His place in the team was taken by Nikolay "mir" Bityukov [2].

In late 2018, he joined CIS team UnderPressure, which was formed by hooch, starix, and seized.