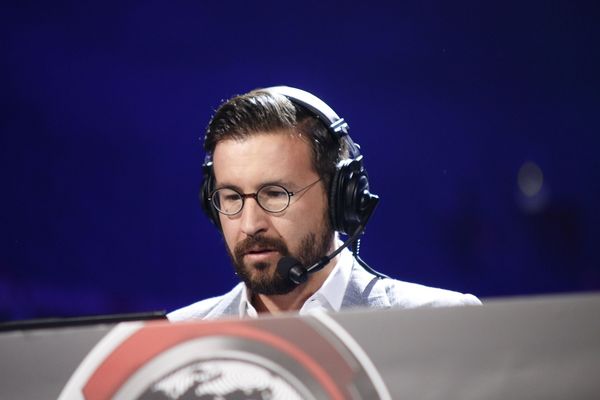 Semmler started out as a shoutcaster and broadcaster for the game Bloodline Champions. He was originally from the USA, but had moved to Sweden to be a part of The GD Studio. He transitioned into a more active role in the StarCraft community with tournament hosting opportunties, but later switched to become a Counter-Strike: Global Offensive shoutcaster on the WebTV NiPgamingTV. Semmler and his co-caster, Anders Blume, went on to form Room On Fire and became co-owners after leaving NiPgamingTV.

In December 2017, Semmler was reportedly set to move to Overwatch League, this was later confirmed by MonteCristo in the new year as he released the announced complete casting lineup for the inaugural season. [1] As a result of moving to Overwatch and casting the Blizzard game, he moved from Counter-Strike: Global Offensive to casting the Overwatch League full-time.

After casting the Overwatch League for two years, Semmler departed to return to Counter-Strike: Global Offensive, most notably as a desk host for Flashpoint.