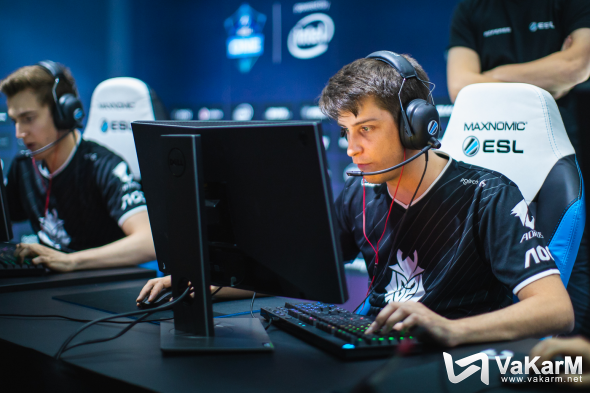 Edouard "SmithZz" Dubourdeaux (born December 17, 1988) is a retired French professional Counter-Strike: Global Offensive and Counter-Strike: Source player. He retired from playing professionally in February 2020 to pursue a streaming career. [1] He was well known for his time playing for VeryGames, Titan, Team LDLC.com, Team EnVyUs, and G2 Esports, the latter of which he coached from from February 2017 to March 2018.

Purchases made using the retail links on this page may earn Liquipedia a small commission.
Retrieved from "https://liquipedia.net/counterstrike/index.php?title=SmithZz&oldid=1838224"
Categories:
Hidden category: