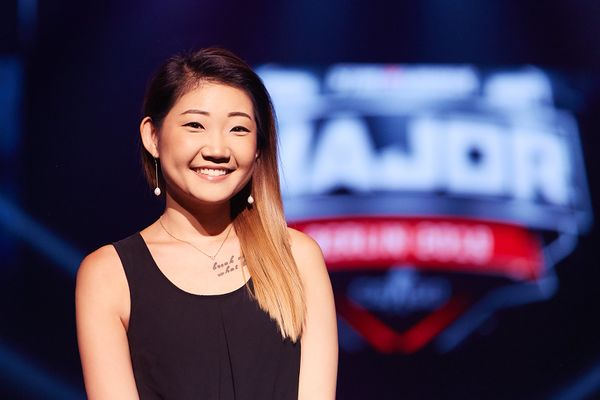 Sue "Smix" Lee (born September 3, 1990) is a community figure, translator, parody song singer and host for esports events. She is the voice in sc2gears and was a frequent guest in ChanmanV's show Wednesday Night Sprites. Lately she has also started to host some CS:GO tournaments.[1][2]