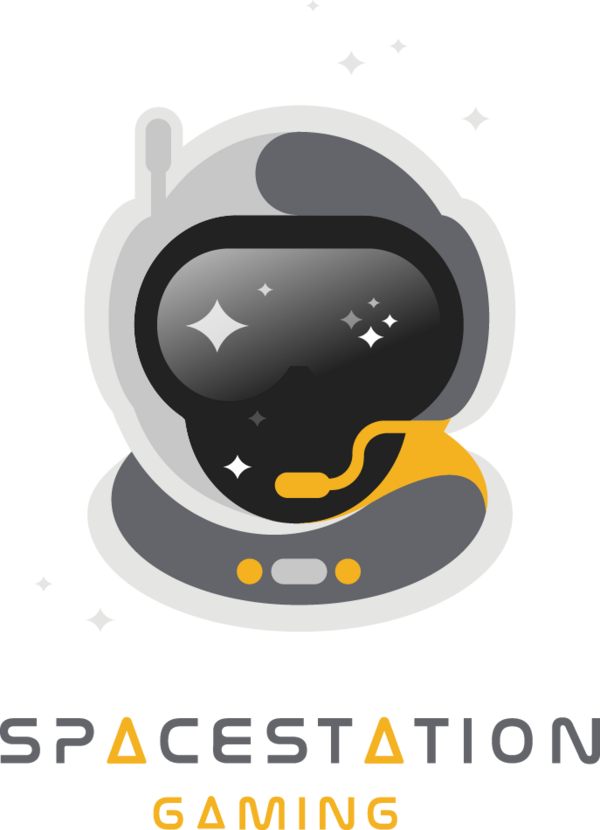 Spacestation Gaming is an American professional esports organization located in Salt Lake City, Utah. SSG is the official esports organization of the Utah Jazz NBA team and roster professional teams in Rainbow Six: Siege, PUBG, Smite, Apex Legends, and many others. They entered the Counter-Strike: Global Offensive scene on October 10th, 2018 with the signing of the former AZIO eSports roster, before dropping the team on May 25th, 2019.