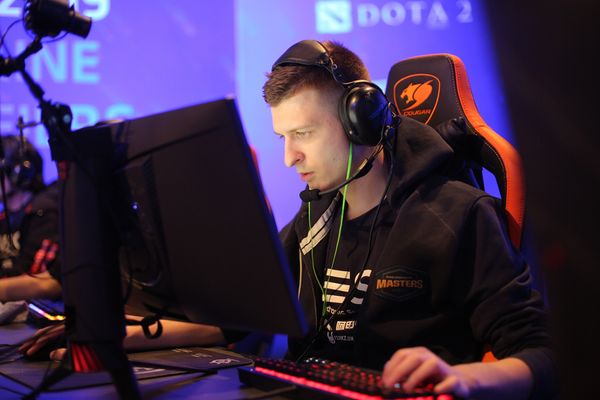 Starting his career in 2004, he established himself as a top player in Ukraine with the teams 5 stars, TreezZ, eXplosive, KerchNET and Amazing Gaming - placing third at World Cyber Games 2007 with the latter. He joined Natus Vincere in 2010, and was also rated as the 4th best player of the year by HLTV. [3]

Purchases made using the retail links on this page may earn Liquipedia a small commission.
Retrieved from "https://liquipedia.net/counterstrike/index.php?title=Starix&oldid=1904178"
Categories:
Hidden categories: