For other players using the nickname steel, see Steel. 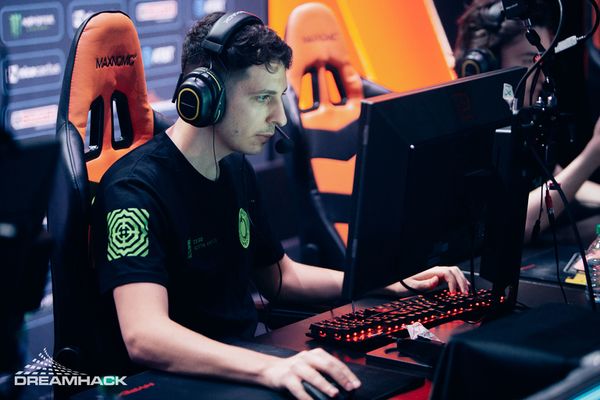 steel started his professional Counter-Strike career in Source. Following the transition to Global Offensive, he most notably led iBUYPOWER and Torqued. In 2015, he was permanently banned from competition or involvement in Valve-associated events due to his involvement in the North American match fixing scandal. Before making his return to Counter-Strike in 2017, he previously played Overwatch competitively for Splyce. The second part of his Counter-Strike career was marked by teams such as Torqued, GX, Ghost Gaming and Chaos Esports Club. After having played professional Counter-Strike for nine years, he retired in August 2020 after being signed by 100 Thieves as part of their VALORANT squad.

Purchases made using the retail links on this page may earn Liquipedia a small commission.
Retrieved from "https://liquipedia.net/counterstrike/index.php?title=Steel_(Joshua_Nissan)&oldid=2108519"
Categories:
Hidden category: