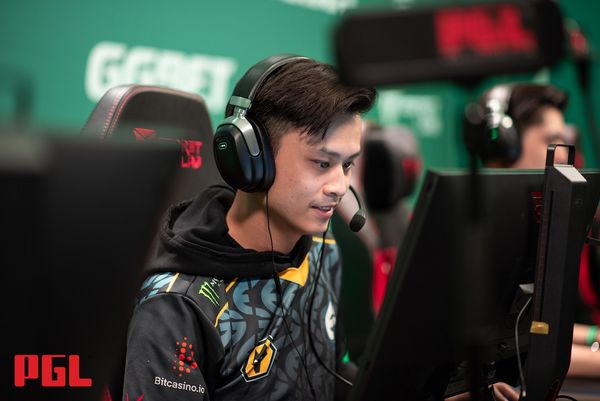 Jacky "Stewie2K" Yip (born January 7, 1998) is an American professional Counter-Strike: Global Offensive player who plays for Evil Geniuses as the in-game leader and an entry fragger. He is one of the most decorated players in North America, despite having only played CS:GO since the summer of 2014. On January 11, 2016, he joined Cloud9; although the announcement was met with criticism from both professionals and the public, Stewie2K soon became known as one of the best players in Cloud9. After 2 years on the roster and a Major title under his belt, he decided to move on and join Gabriel "FalleN" Toledo's leadership in SK Gaming–MIBR. Following months of up-and-down results, he returned to his North American roots and joined Team Liquid. In 2019, he won the second Intel Grand Slam, becoming the first and currently only American player to win both a Major and an IGS trophy.

Purchases made using the retail links on this page may earn Liquipedia a small commission.
Retrieved from "https://liquipedia.net/counterstrike/index.php?title=Stewie2K&oldid=2252604"
Categories:
Hidden category: