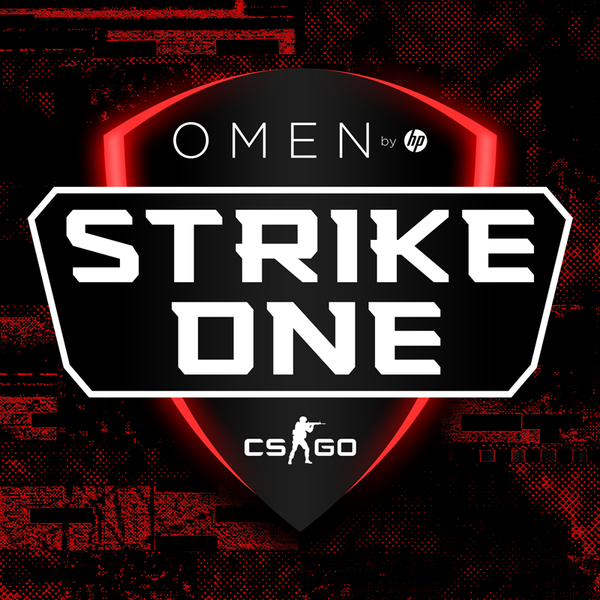 1 Miami Flamingos e-Sports was unable to attend by visa issues so an Extra Qualifier will be played to replace them.