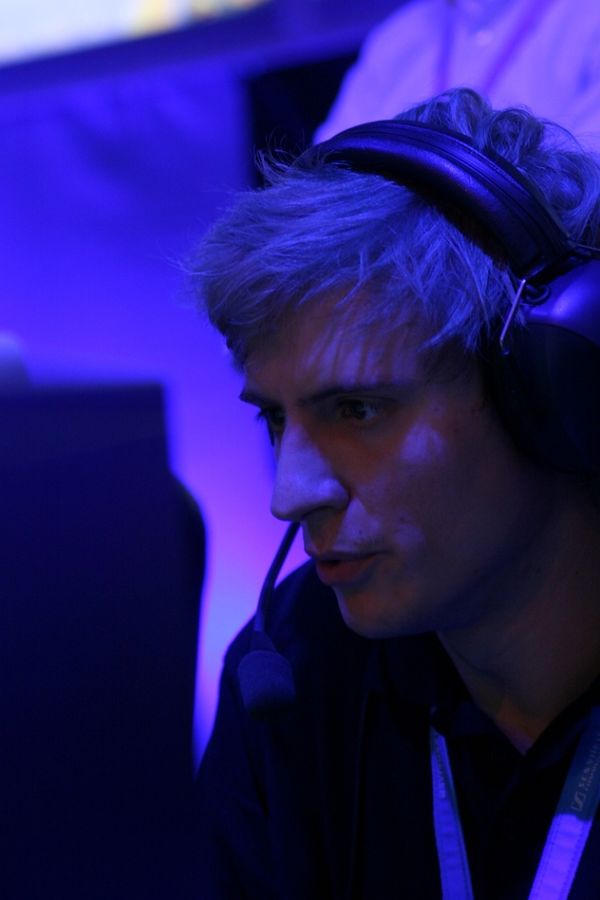 Christoffer "Sunde" Sunde (born May 5, 1985) is a Danish professional Counter-Strike: Global Offensive player and former Counter-Strike 1.6 player. As a member of one of the most dominant 1.6 teams of all time - mTw.

During his time in NoA, later mTw, he originally played the role of a rifler. He was later passed down the AWPer role when hpx was replaced with whimp in the roster. This was due to Sunde's rapid reaction times when using the sniper rifles.