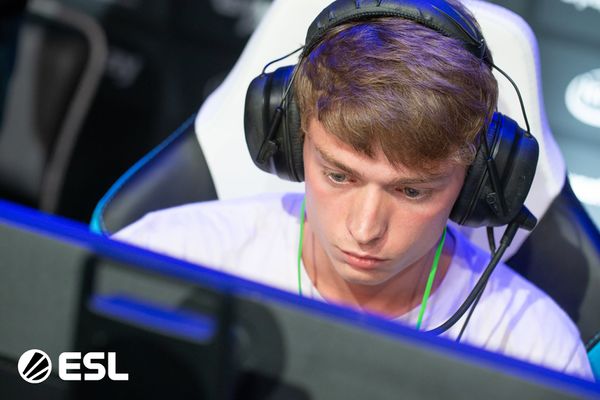 Braxton "swag" Pierce (born September 20, 1996) is a retired American professional Counter-Strike: Global Offensive player who is most known for his time in compLexity Gaming and iBUYPOWER. He was widely considered to be one of America's best young talents before being one of 7 individuals who were permanently banned from Valve events for their participation in the North American match fixing scandal. He has since announced his hiatus from the competitive Counter-Strike scene in 2020 in favor of pursuing a career in VALORANT. [1]

Purchases made using the retail links on this page may earn Liquipedia a small commission.
Retrieved from "https://liquipedia.net/counterstrike/index.php?title=Swag&oldid=2356807"
Categories:
Hidden category: