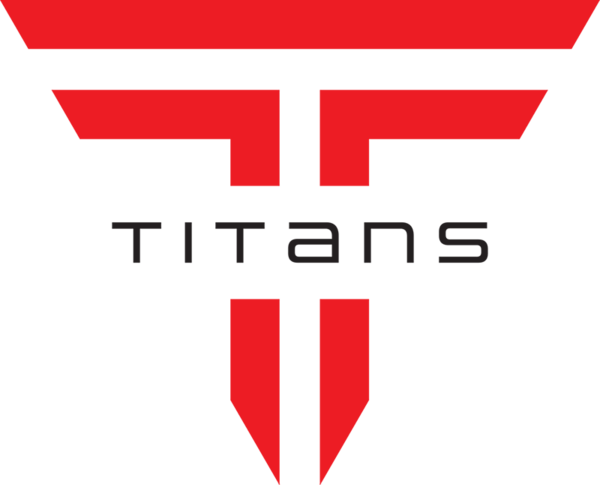 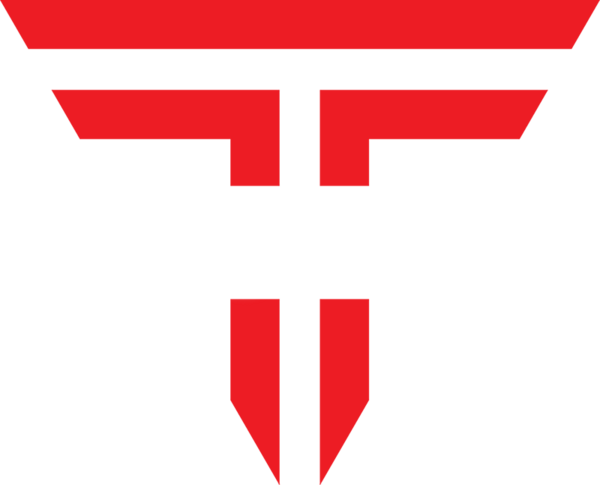 TITANS is a Swiss professional Counter-Strike: Global Offensive organization. For an extended period of time, TITANS operated under the pseudonym GORILLAZ, with the organization withholding details of involvement with the team until August 1st, 2022. The team was initially based around a core of Robin "flusha" Rönnquist, Jere "sergej" Salo, and Miikka "suNny" Kemppi. However, TITANS waited for the core based around suNny, Tomáš "oskar" Šťastný, and Mathias "MSL" Lauridsen to be completed before announcing their involvement.