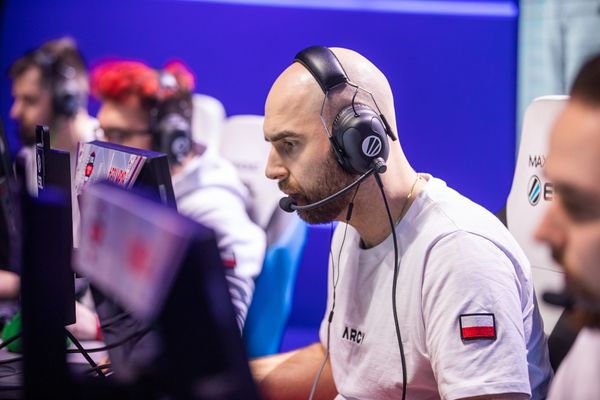 Wiktor "TaZ" Wojtas (born June 6, 1986) is a Polish professional Counter-Strike: Global Offensive player and former Counter-Strike player. He was part of the very successful Polish Golden Five lineup in 1.6, winning WCG three times, ESWC twice, and IEM World Championship twice. In CS:GO, TaZ was a member of the longest-standing roster in its history and has managed big wins such as EMS Katowice 2014, ELEAGUE S1, and DH Las Vegas 2017.

Purchases made using the retail links on this page may earn Liquipedia a small commission.
Retrieved from "https://liquipedia.net/counterstrike/index.php?title=TaZ&oldid=2276706"
Categories:
Hidden category: