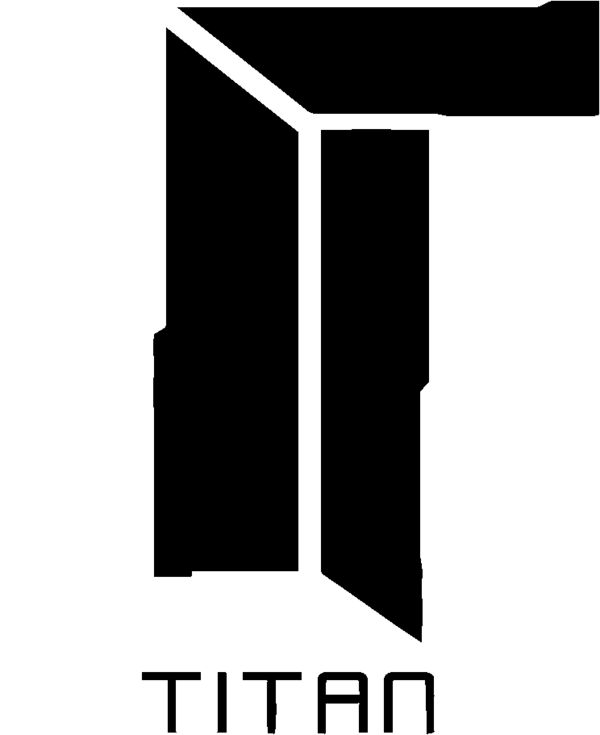 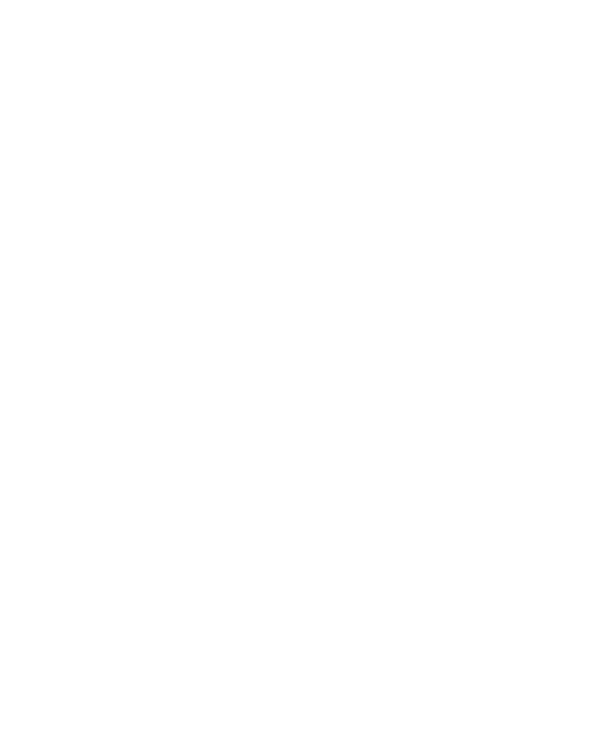 Titan eSports is a now defunct professional gaming organisation, founded in September 2013. The organization was located in Singapore and previously hosted a French Counter-Strike: Global Offensive and a European Smite team before being released. They have previously hosted a Malaysian Dota 2 team from August 22, 2013 to October 10, 2014. The organization dissolved on January 13, 2016.