This is a userpage. Userpages do not necessarily meet our guidelines for notability or fact-checking!
Follow us on Twitter @LiquipediaCS if you'd like to be kept up to date on all things Counter-Strike! 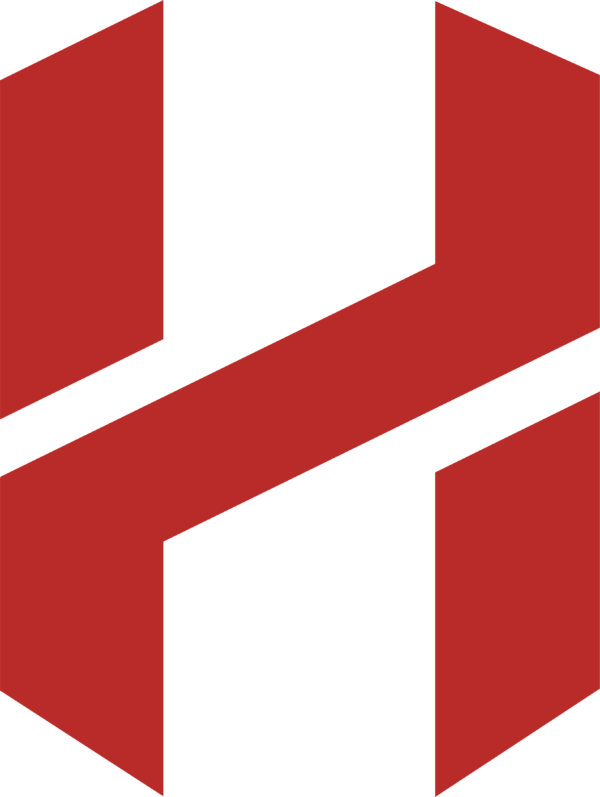 HELDENFABRIK is a German eSports organization based in Berlin, Germany. They currently have teams in multiple games, including Counter-Strike: Global Offensive and Rocket League.

HELDENFABRIK was formed in 2016 in Berlin, Germany as a Counter-Strike: Global Offensive team. The team began to compete in small tournaments, which gradually lead to their progression in larger ones. The team currently participates in the 99Damage Liga, the biggest league in Germany. HELDENFABRIK has it's own Gaming House in the Netherlands.